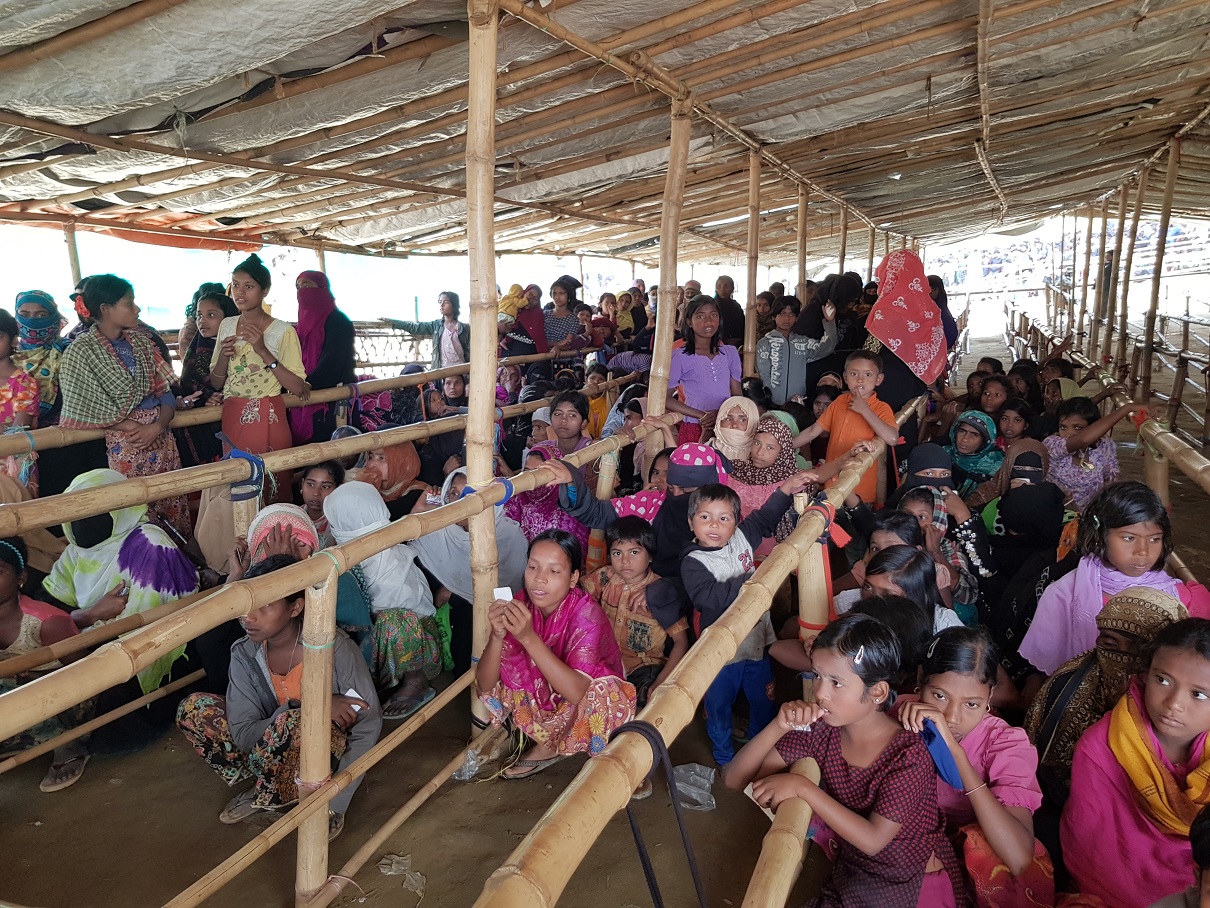 A year ago Islamic Help started emergency relief work for Rohingya refugees who had started arriving...

A year ago Islamic Help started emergency relief work for Rohingya refugees who had started arriving...

Helping Rohingya Refugees, One Year On

A year ago Islamic Help started emergency relief work for Rohingya refugees who had started arriving in Bangladesh after fleeing Myanmar (formerly Burma).

What started as a trickle of refugees fleeing persecution in Rakhine state in northern Myanmar became an exodus. Within a few weeks nearly 700,000 Rohingya refugees had arrived in neighbouring Bangladesh, swelling the country’s Rohingya refugee population to an estimated 1.4 million.

It was described by the United Nations as the world’s fastest growing refugee crisis and, according to UN officials, the result of what they described as a “textbook example of ethnic cleansing”.

Working with partners, our teams distributed emergency aid to more than 100,000 refugees in just four months. As the crisis continued and with no prospect of a quick return for the Rohingya to their homes in Myanmar, we also instigated a series of longer term programmes.
These included the installation of hand pumps and washrooms; cooked food packs; fuel distributions (charcoal for cooking); a static and a mobile medical camp; water tankers, and homes to shelter families during the monsoons.

Our work has been concentrated in camps in and around the Cox’s Bazaar area, which hosts the majority of Rohingya refugees. While many of the refugees we have served have been repeat recipients of aid distributions or benefited from several of the projects, our donors and supporters have provided enough aid so far for the equivalent of more than 1.1 million beneficiaries.

The projects we have carried out or established so far and the number of beneficiaries so far (unless otherwise stated, each item of aid = 5 beneficiaries):

(Figures based on approx. 5 beneficiaries per item. For Qurbani, one cow share = approx. 29 beneficiaries, one goat = 25 people)

All of this has only been possible with your backing and generous donations. Islamic Help and its partners continue to provide aid to Rohingya refugees in Bangladesh, so please help us carry on that work.