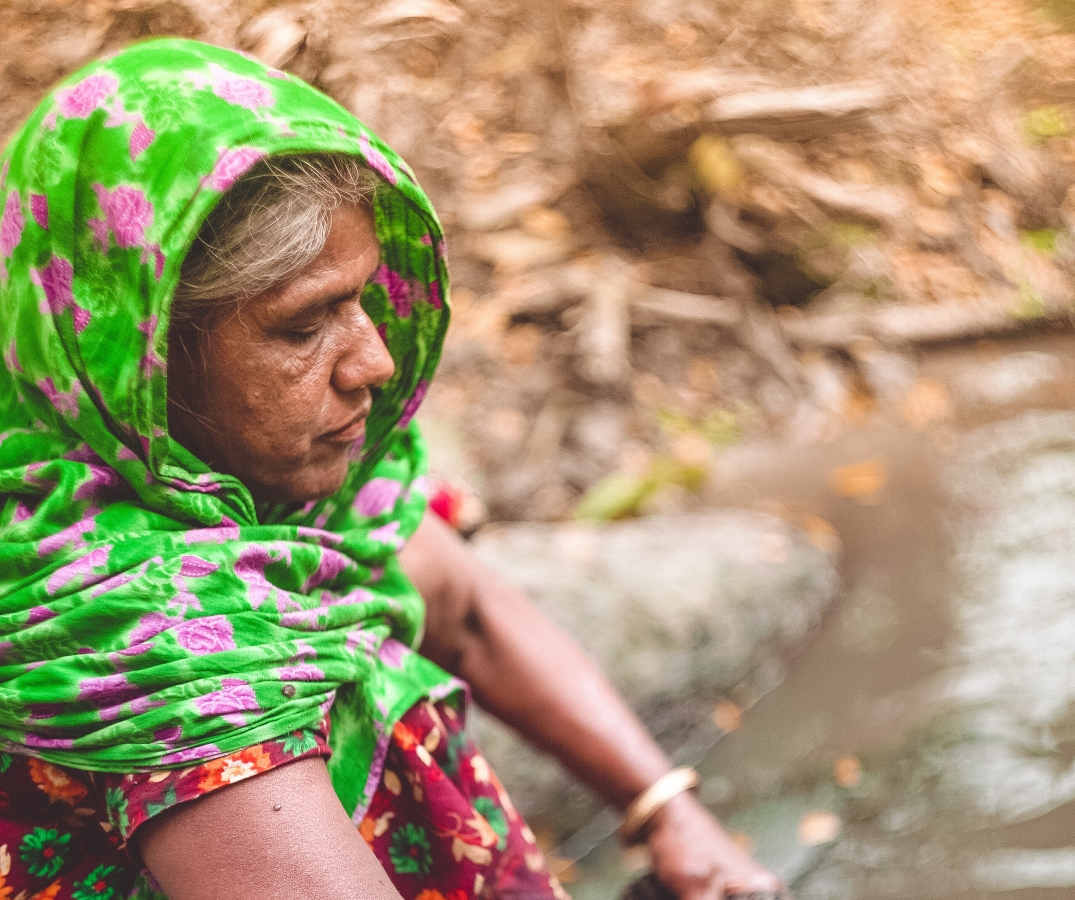 Construction work has started on a new domestic water plant in Gaza financed by Islamic Help donors. The facility, at Wadi as Salqa, will provide clean water to nearly 10,000 residents every day.

Islamic Help launched a major fundraising appeal, the Gaza100 Water Challenge, to run alongside its emergency appeal after the outbreak of the Gaza conflict in July 2014.

The Challenge target was set at £100,000 to meet the cost of constructing the new plant which will provide clean non-drinking water for domestic use including, washing, cooking, laundry and bathing. It will replace the plant destroyed by Israeli airstrikes (see picture) during the 50-day conflict in which more than 2,100 Palestinians – the majority of them civilians – were killed.

Contracts have been signed between Islamic Help and the Coastal Municipalities Water Utility (CMWU), the organisation responsible for water and sanitation services in the Gaza Strip. The work includes drilling the borehole, pipes and connections, civil, mechanical and electrical works.

The project is due to be completed by mid-April 2015 and will involve Islamic Help staff and agents monitoring and recording the progress of the work. The CMWU will run the plant after its completion.

Even before the conflict started in July 2014, Gaza’s population was enduring water shortages with only 1 in 4 households getting running water every day.

The destruction by Israeli forces of water infrastructure left nearly all of Gaza’s 1.8 million people with restricted or no access to water or sanitation services. As well as shortages of drinking water, communities were left at risk of disease and serious health problems because of a lack of water for washing, sanitation and hygiene.

Zaheer Khan, Islamic Help’s director of fundraising and communications, said: “With our emergency relief operations during the Gaza crisis, we were able to provide much-needed clean drinking water to thousands of Palestinians.

“We decided however to also have a more permanent legacy which our donors were requesting and decided on a new plant at Wadi as Salqa to replace the one that was destroyed. It means a long term improvement in the quality of life for nearly 10,000.

“It was an ambitious project but it didn’t take long for our wonderful supporters to meet the £100,000 target – and while they were also still donating for other causes – for which we and the beneficiaries of Gaza cannot thank them enough.”

Please continue to support our efforts in helping the people of Gaza rebuild their lives.