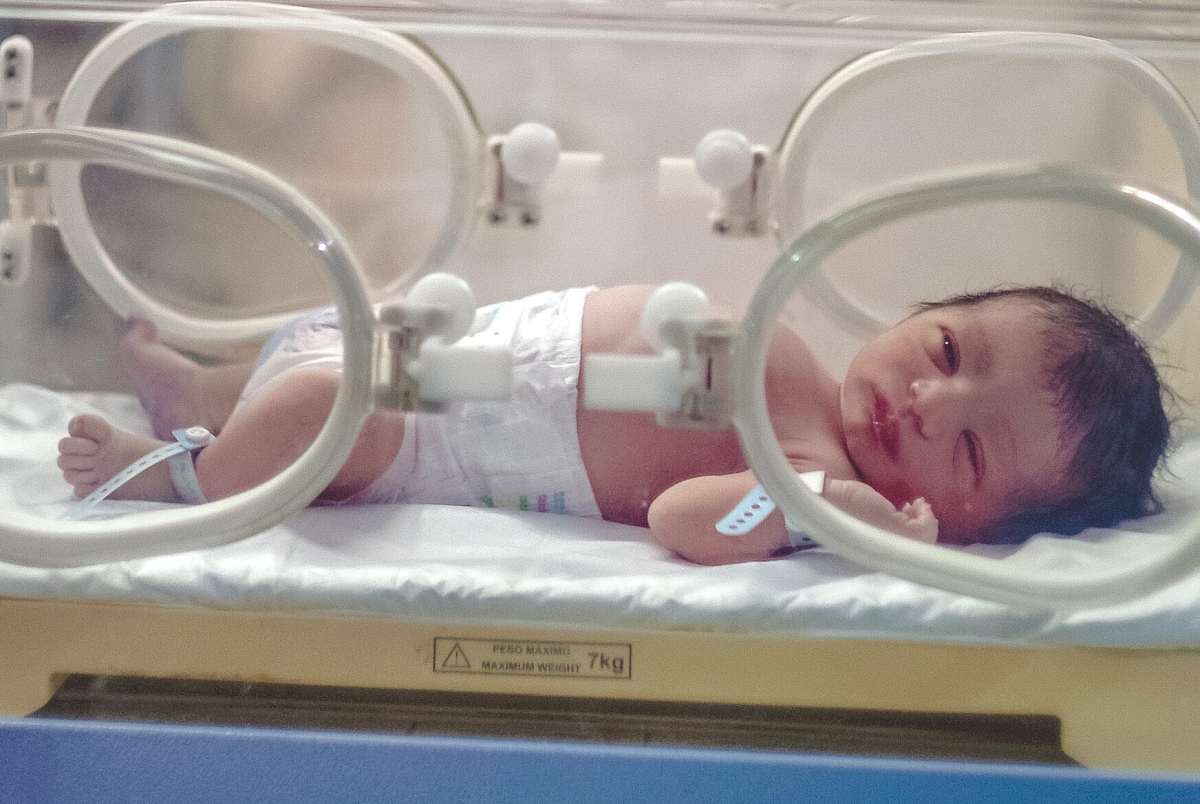 The desperate plight of Syrian refugees has again been thrown into focus today with a United Nations...

The desperate plight of Syrian refugees has again been thrown into focus today with a United Nations...

The desperate plight of Syrian refugees has again been thrown into focus today with a United Nations report showing children now make up
more than half of the world’s refugees.

In the last five years, conflicts have led to a 75% increase in the number of child refugees which now stands at 8 million, according to the Unicef report.

In Jordan, where Islamic Help is helping Syrian refugees, more than half of the 655,000 registered Syrian refugees (source: UNHCR Aug 2016) are under the age of 17.

The UN is calling on the international community for urgent action to help refugee children including measures to keep families together, and provide much-needed education and health services for children migrants.

As well as providing emergency aid - including food, water, fuel and medical supplies - Islamic Help is trying to help Syrian refugee mothers and their new-borns through our Birth campaign.

It aims to alleviate some of the financial burdens facing expectant refugee mothers - in November 2014, the Jordanian government rescinded the free health care it had provided to Syrian refugees - and provide the means to help them give birth safely.

With many refugees still unregistered in Jordan, no one knows how many refugee babies have been born there.

However, UNFPA, the UN’s Population Fund, said that 16,000 refugees were pregnant at any one time. In March 2016, the 5,000th refugee baby was born at the Zaatari camp – which houses 80,000 refugees and is Jordan’s 4th largest city. About 300 babies are born at the camp every month.

Up to 10% of the 600 women will have Caesareans in cases of emergency or where complications jeopardise the mother’s or/and baby’s safety. The criterion for the selection of pregnant women to be treated at the Birth Clinic is those who are 6-8 months pregnant; Syrian refugees in camps or host communities, anywhere in Jordan; the poor and needy.

In August 2016, the first babies whose mothers had been supported by the Birth campaign were born.

We can only provide this much-needed facility to Syrian refugee mothers with your support. So please donate today.

Donate for the Birth Campaign here